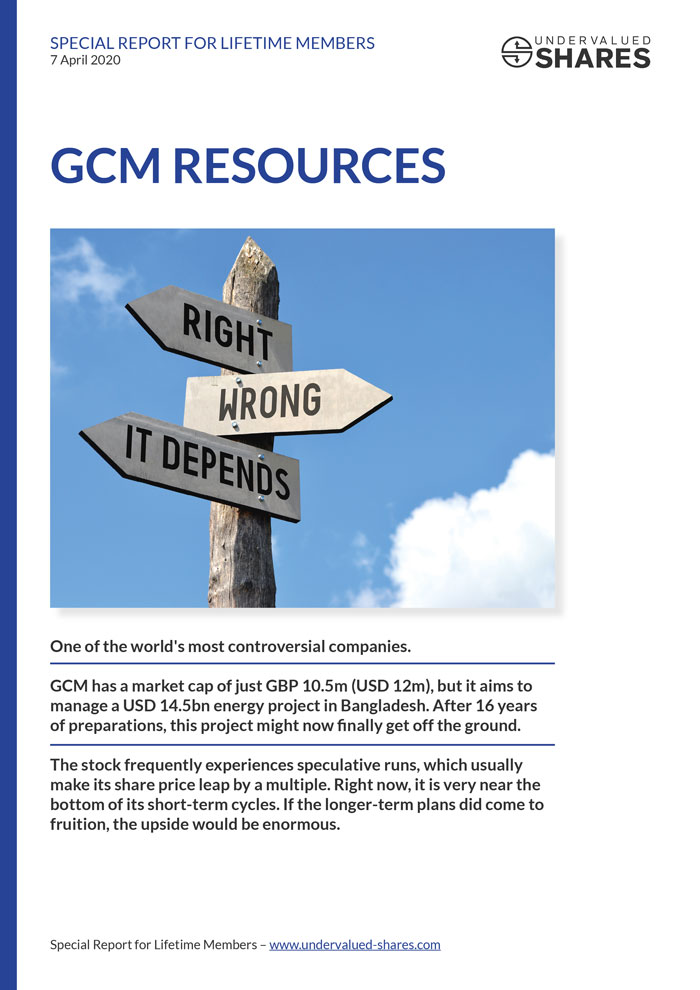 GCM Resources is among the world's most controversial companies.

An AIM-listed mining company, it represents a classic case of crisis investing. The stock frequently experiences speculative runs, which usually make its share price leap by a multiple. Right now, it is very near the bottom of its short-term cycles. If the longer-term plans did come to fruition, the upside would be enormous.

The odds now seem stacked in favour of GCM Resources succeeding with the plan for its mega-project. However, existential risks and a few cloak-and-dagger aspects remain. It's not entirely inconceivable that the company will suffer "Sudden Death Syndrome" at some stage.

With all its drama and shenanigans, GCM Resources is the kind of company that Adolf Lundin would have probably enjoyed. It certainly is a binary, extreme-outcome bet, and there are multiple variations of how to play this company.

What else is there to know?

GCM Resources is a minnow – too tiny to make it into one of my standard research reports.

This opportunity is therefore exclusively available to Undervalued-Shares.com Lifetime Members.

Many thanks for the report, really good, new views. 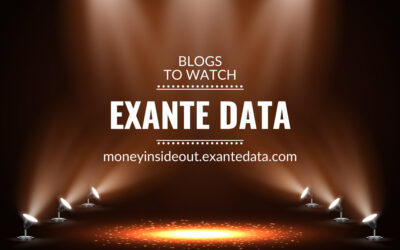