International Airlines Group's stock price is up 220% over the past ten years. Compare that to Lufthansa, up just 29% since 2010. Or Air France/KLM, down 9% over the past decade.

Here are a few facts you might not be aware of. IAG features:

My report covers aspects that you are unlikely to find spelled out in detail elsewhere.

The report even includes facts and figures that I assume the company would rather not see circulate in public. I managed to procure them regardless, using the growing network of industry experts I count among my readers.

I don't even mind spilling the name of this company in a public part of my site. Unless you have access to my entire report, you'll only know a fraction of the real story. The magic sauce remains reserved for my Members.

The report on IAG/BA concludes my series of three reports that identified investment bargains in "Brexit Britain". The first two have already worked well for my Members. IAG is your third (and final) chance to participate. Read now or regret later.

I read your research report about the International Consolidated Airlines Group from the past year. I am very impressed with your analysis and research on that report.

I've already had Gazprom in my portfolio and will continue to buy. However, I've only just come across IAG and Porsche because of your work and would like to thank you for it.

Thank you for your valuable insight into company's and their growth prospects. I really like it when I see one of your emails in my inbox! Ive bought into (company name hidden by Undervalued-Shares.com)/Just eat/Twitter/IAG on your research – and I don't think I would have done that on my own.

I've just finished your report about IAG which I think is an example of the quality work you deliver. So much detail and background information I would have never been able to put together for an investment case. 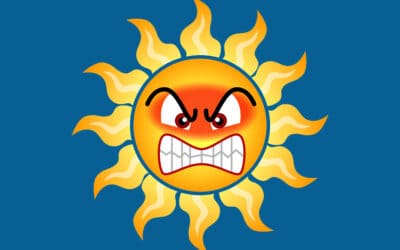