I have always enjoyed travelling the world to carry out on-the-ground research of unusual, and often exotic, investments. Back in 2006 and 2007, my travels inspired me to write two German-language books: Reisenotizen eines Börsenprofis ("Travelling Notes of a Stock Market Professional").

They became niche bestsellers in Germany and gained a bit of a cult following. 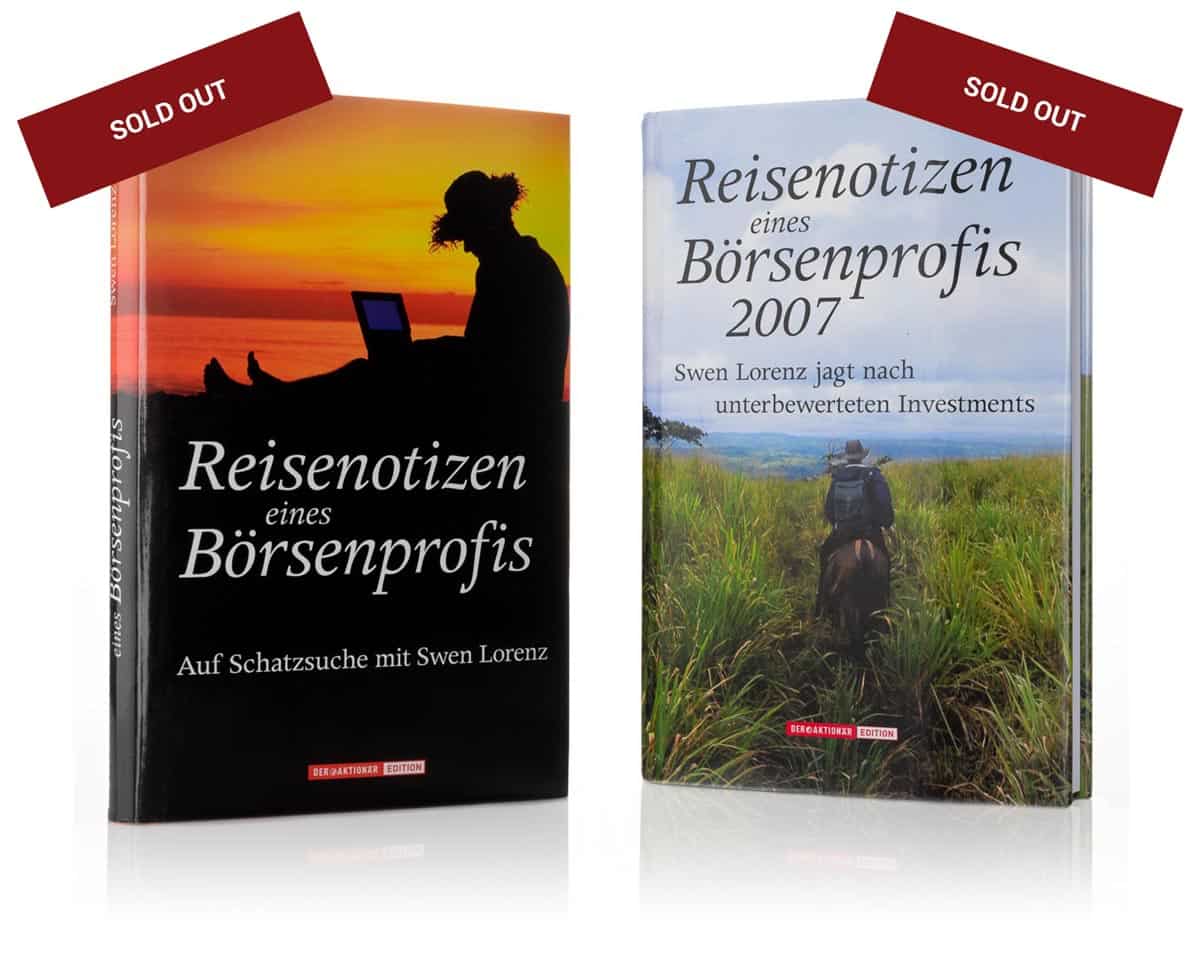 Possibly the most exciting and lasting aspect of these two books are the "Special Editions" – a small print-run bound in exclusive, historical materials. The special editions have become true collectors' items.

Read on for details!

For the first special edition, I worked with London-based master bookbinder and craftsman Gavin Rookledge of Rook's Books to produce something truly unique using a material that was recovered from a centuries-old ship wreck.

Rook's Books created 130 copies of my 2006 book bound in reindeer hides from the wreck of the "MS Metta Catharina". This German freight ship had sunk in 1786, carrying some of the finest leather available in Europe at the time from tanneries in St. Petersburg. Incredibly, 200 years at the bottom of the ocean did not diminish the quality of these reindeer hides. When divers discovered them in the wreck in 1973, you could even still make out the stamps that the Russian tanners had applied to mark their product.

The reindeer hides were recovered during the 1980s, 1990s, and early 2000s. Eventually, all hides had been salvaged and that's when supply of these rare hides ended.

Some of these reindeer hides were purchased by leather goods makers in London's elite St. James's District. Prince Charles was known to have had a pair of shoes made out of the material, and similar products were usually sold for prices that reached thousands of British pounds.

My 2006 special edition is - to the best of my knowledge – the only finance book in the world bound in this material. It also uses particularly fine, handmade paper, and includes several historic fold-out maps which add further to its uniqueness.

About 100 copies of these books were sold in 2006, and a few leftover copies from my attic in Autumn 2019. They sometimes appear on Amazon or Ebay as collectible.

None of these books is exactly alike, due to the material used they are all unique 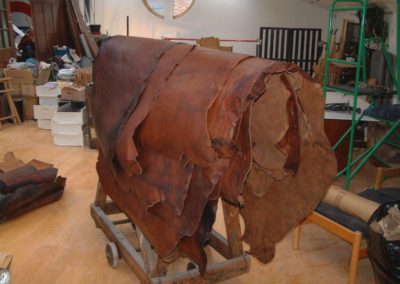 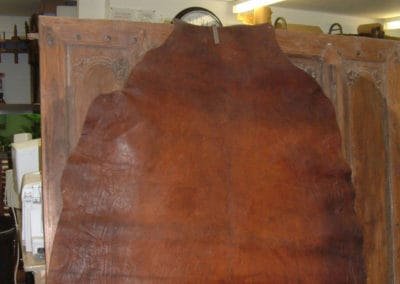 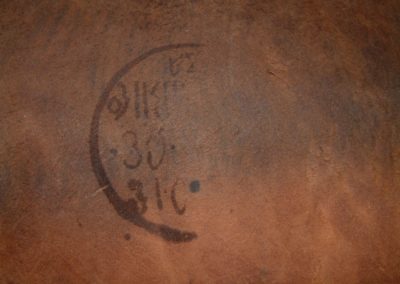 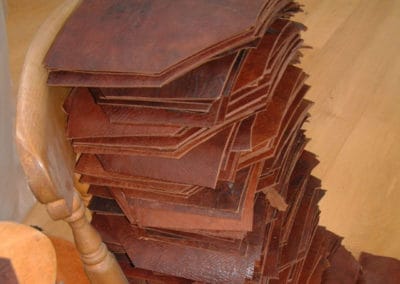 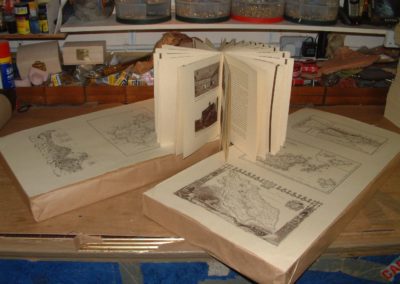 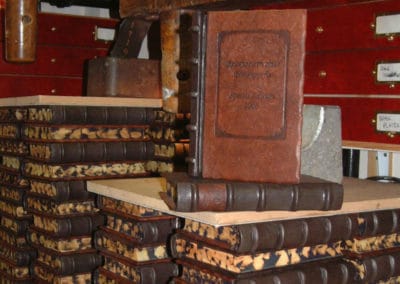 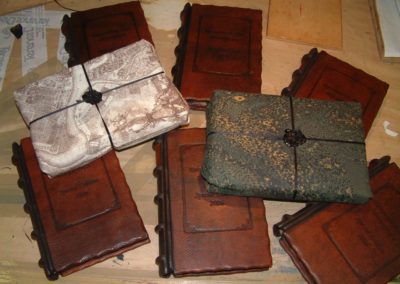 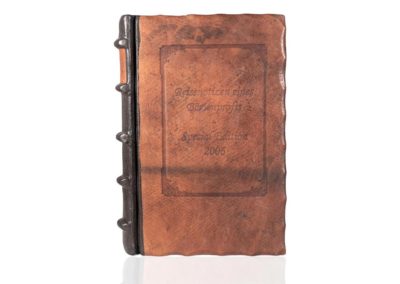 Together we sourced a collection of so-called Suzani fabrics from Uzbekistan, i.e., from the heart of what used to be the legendary Silk Road. These Suzanis were produced in the late 19th and early 20th century, often involving techniques that subsequently got lost. The pinnacle of an ancient textile art form, Suzanis used to demonstrate the wealth and status of its owner. Many of them would have been given away as a dowry as part of wedding ceremonies.

Each of the Suzanis used for my 2007 special edition is entirely unique. The printing and binding were once again handled by Rook's Books in London. This special edition, too, consisted of 130 books.

About 100 copies of these books were sold in 2007. In Summer 2019, I unearthed two boxes of copies that I had kept in storage for future use - and forgotten about! I made these last available copies available to my readers. They sometimes appear on Amazon or Ebay as collectible. 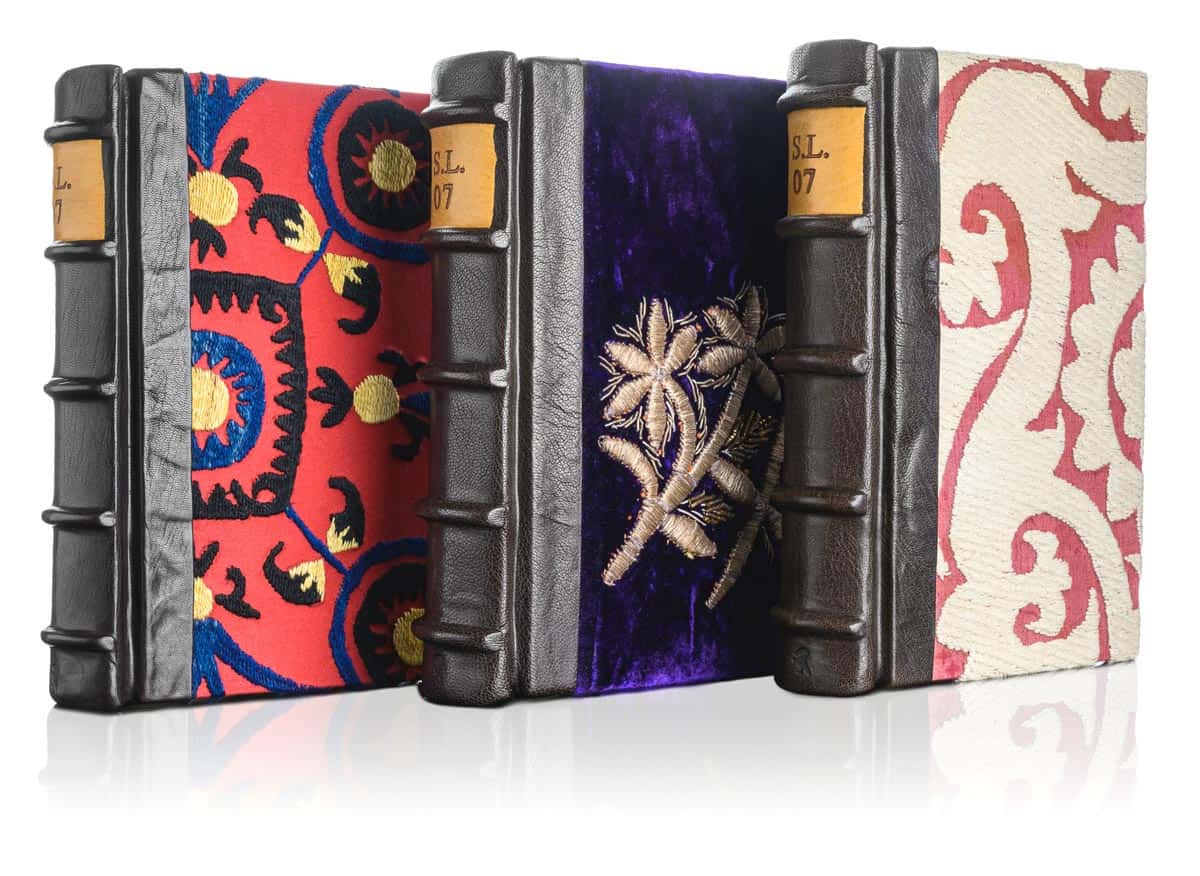 A small selection of the range of different Suzanis we used 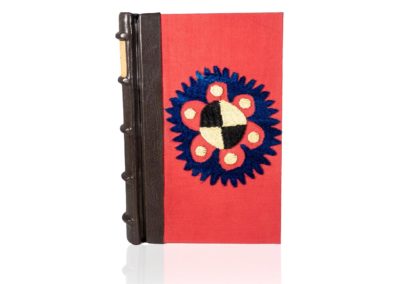 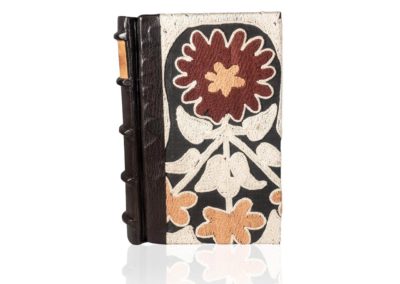 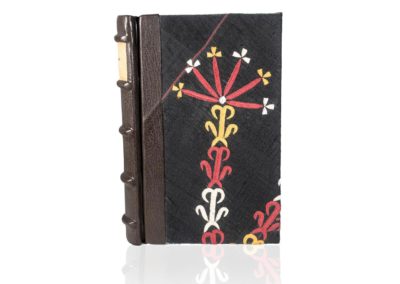 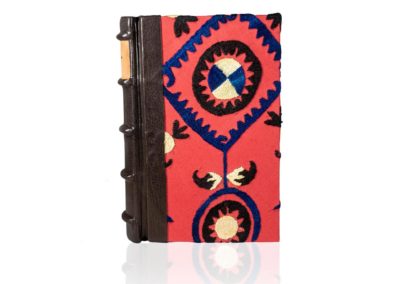 The tentative answer to all of this is "Yes". I do love the idea of putting pen to paper again and creating another book.

As and when my time allows and another book materialises, my registered readers will hear about it first. Realistically, this is a project for 2021/22.

I might even be tempted to produce another special edition. Come to think of it, I have even been on the lookout for suitable ideas for material…

10 reasons to hold Gazprom stock for the next 10 years