Connoisseurs of bid targets will like this report. It contains a wealth of background information about the industry this company is operating in. If you like investment cases that are backed up by lots of industry data, now is your opportunity to geek out.

Among the areas covered by this report are:

A niche opportunity for a potential quick profit

This website usually looks at companies with a market cap of at least USD 1bn or USD 2bn. The featured company is significantly smaller than that, and it is not a long-term investment either. I'd very much like to see shareholders bought out soon, rather than hold the stock for an extended period. As such, it's not the typical kind of company to be covered by me.

However, it was too good an investment case not to run past my readers. The stock could go up 75% (or even more) once a bid is launched. Its downside is limited. I like situations where investors can enjoy significant upside without having to accept much of a downside.

And thanks again for all your great investigative-style analyses. I've been riding with you on (company name hidden by Undervalued-Shares.com) and Gazprom too – I missed the first Gazprom window (though that's how I found you) but bought a bit in early Q4. I also took a small (company name hidden by Undervalued-Shares.com) stake in 2019, then your insights and corroboration on it through the crisis helped me meaningfully increase the position near the lows last year. So thank you!!

A brief question about your report on (company name hidden by Undervalued-Shares.com), which by the way I found very interesting and detailed (it was my first report from you that I've read).

Thank you for your valuable insight into company's and their growth prospects. I really like it when I see one of your emails in my inbox! Ive bought into (company name hidden by Undervalued-Shares.com)/Just eat/Twitter/IAG on your research – and I don't think I would have done that on my own.

BTW, (company name hidden by Undervalued-Shares.com) is my biggest portfolio position by now and I personally think clearly one of your best reports so far.

While not really a value investment, I like your thesis about (company name hidden by Undervalued-Shares.com) and am considering to buy some of their shares.

I liked you piece on (company name hidden by Undervalued-Shares.com). 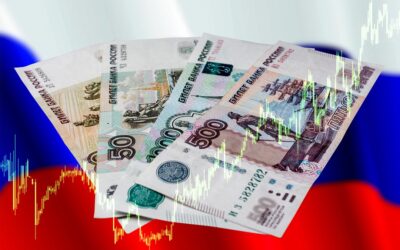 The strong ruble – what is it telling us?

Russia’s ruble was supposed to turn into “rubble”, but it became a “double” instead. How does this impact private investors?

END_OF_DOCUMENT_TOKEN_TO_BE_REPLACED 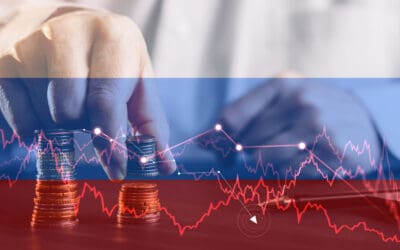 Gazprom & Co: what to do with Russian ADRs?

Russian ADRs are getting delisted from Western exchanges. What will happen next? Here is what we know so far.

END_OF_DOCUMENT_TOKEN_TO_BE_REPLACED 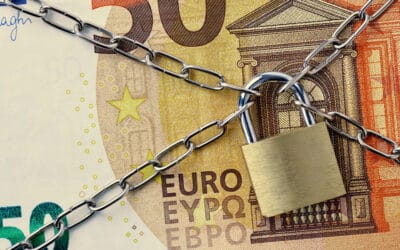 We thought we had left behind restrictions on the international movement of capital. Will they make the same kind of comeback as inflation just did? 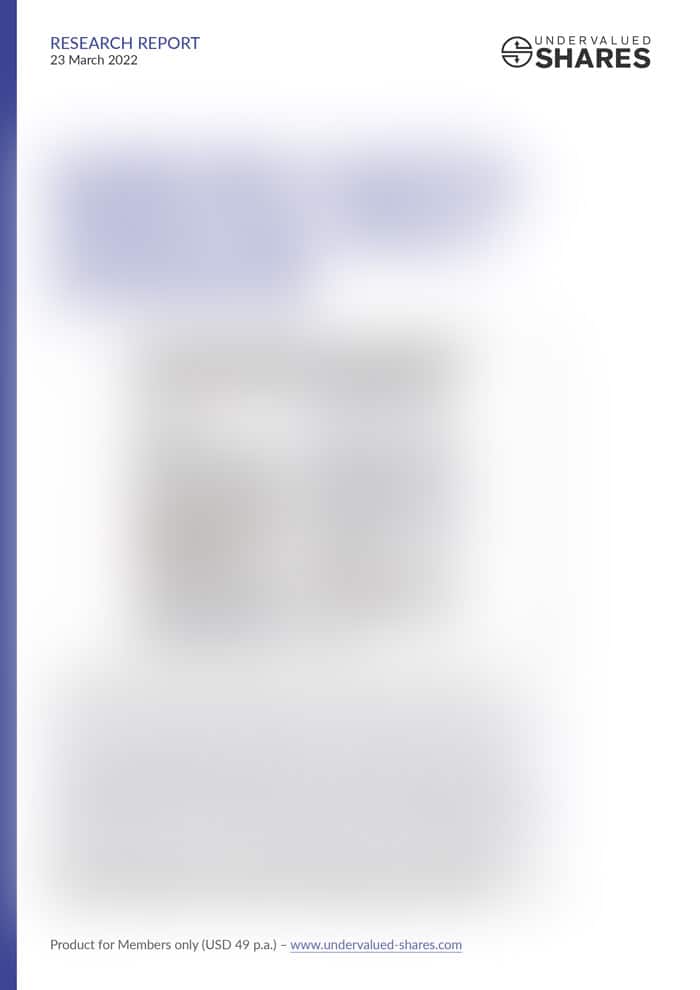 The world is facing an age of disorder. This company should benefit from it: its business will only become bigger, stronger, and more profitable. 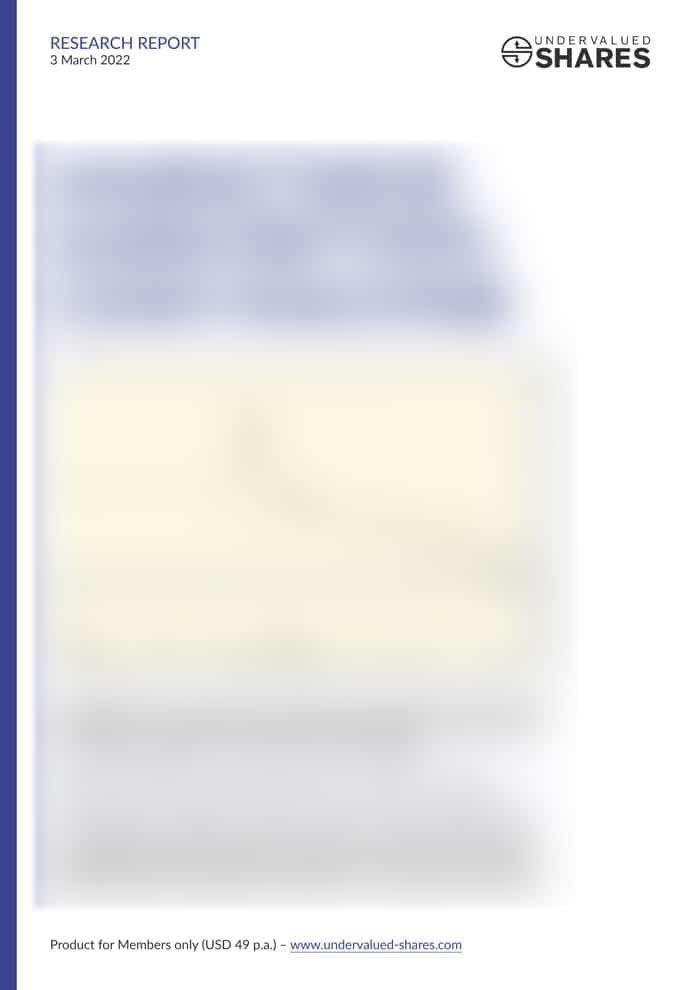 The best business in the world?